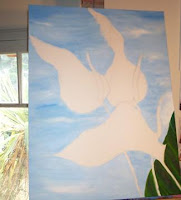 May the Fourth (4th) be With You! Big Eye Toned Drawing of Baby Yoda...

I hope you have a wonderful Star Wars Day from me and from baby Yoda at lisabellarusso.com !  May the Fourth (4th) be with You... Usu... 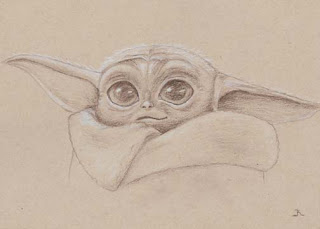