Well, only a handful of sketches today. I'd hoped to finish my little faerie that I'm working on, but I'm not sure when I'll get the painting time in to finish her. Next week is flush with appointments, so it's not looking good. I did do a sketch from the book last night. I was considering skipping that one, but it was the one they chose as the cover page for the book itself, so I decided to give it a go. 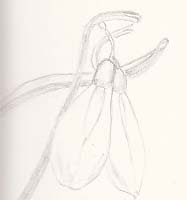 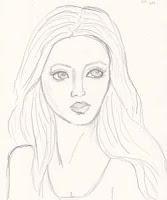 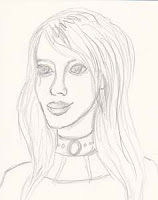 Thursday... after Albrecht Durer's "head of a man"

Posted by Lisabella Russo at 3:38 PM No comments: 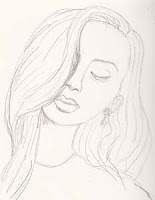 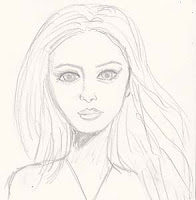 Posted by Lisabella Russo at 7:30 PM No comments: 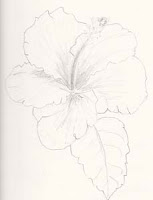 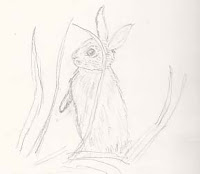 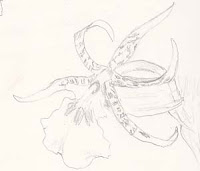 Posted by Lisabella Russo at 4:33 PM No comments:

A big bundle of sketches...

I didn't get a chance to upload any sketches earlier in the week, so today I have a big bundle. I also have my first sketch from the book in a while. I feel mostly better from my cold, so I was a little more ambitious in my subject matter today. 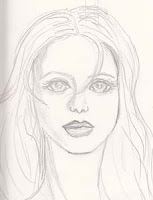 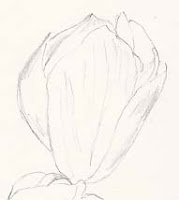 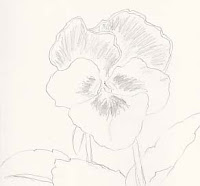 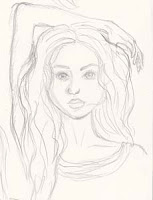 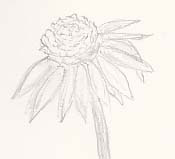 Posted by Lisabella Russo at 7:59 PM No comments: 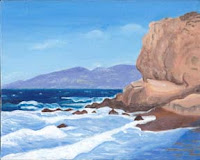 Today I finished the painting above, it's the project I was working on. I wasn't sure I was going to get it done on time, but it's done, and on time too! It measures 8"x10" and is an acrylic ocean seascape titled "CA coastline" and is of Zuma Beach, Point Dume.

I also did a few sketches. I still have a cold, it's nothing major, but I am so ready to be done with it! Some people are stoic when they're ill; not me... 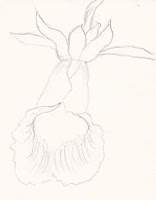 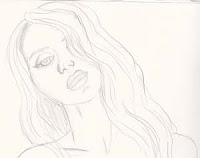 Posted by Lisabella Russo at 5:48 PM No comments:

Sketches and the sniffles...

I have a few sketches to post, but didn't sketch on Sunday. I have a bit of the sniffles and just didn't do it. Anyway, here's what I have: 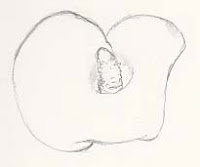 Sunday... nothing at all
Monday... a girl 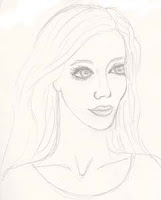 Posted by Lisabella Russo at 2:56 PM No comments: 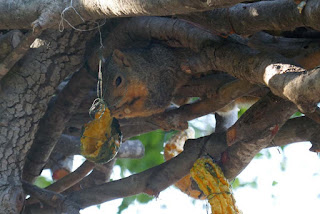